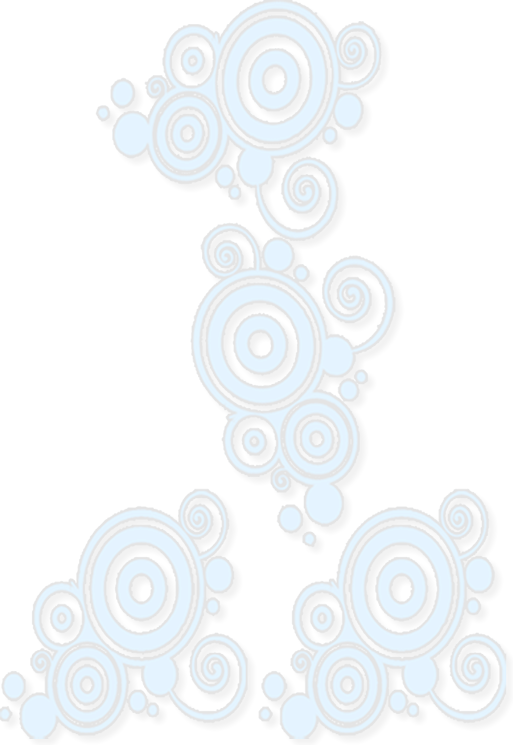 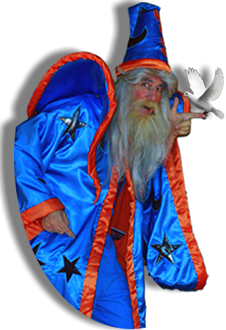 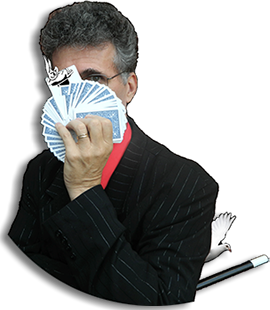 30 years of Entertaining the masses

Started as a qualified Chef for 15 years

He is essentially a Family Magical Entertainer as was his dad one of the original Sideshow men,

Traveling Australia with his Ghost House on wheels and other varies sideshows to entertain and make a living.

where he worked for  15 years.

He is now a freelance Magical Entertainer ( Magician / Wizzard)

Magic is and all round entertainment for all ages and groups 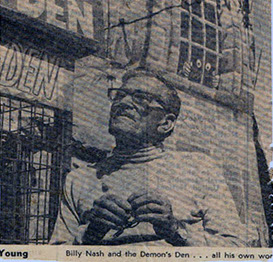 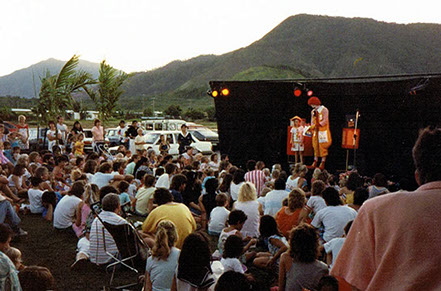 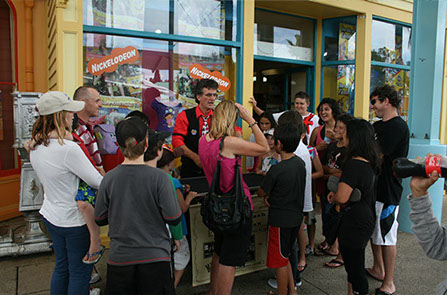